AH! I could talk with Jim for hours! He’s a wealth of wisdom, inspiration and poignant stories. He confirms why goals just don’t work! He revealed not only how he went from picking cotton in the south at 6 yrs old and dropping out of high school, to his first million in his early twenties and 47 hand tailored suits in his closet… yet he was all alone, divorced and unhappy.
Along the north shore of Kauai he was silent with nature for a long time… and in the interview you will hear the Universal Truth’s he discovered and now teaches in his 6 step formula that anyone can master in order to have what you desire personally, professionally, romantically, physically… and he shares full circle where he is today and how thorough the power of letting go of control and the need for approval, you too can live the life you’ve always imagined. OMG you will listen to this over and over… enjoy!
p.s.Gentlemen…End the Fear of Rejection. Enjoy your “How To Be A Noble Badass” Complementary Training atwww.GetHerToSayYes.com
Ladies…Be irresistible. Feel sacred. Attract him now.Enjoy your “Vulnerability is the New Sexy” Complementary Training athttps://allanapratt.com/vulnerability 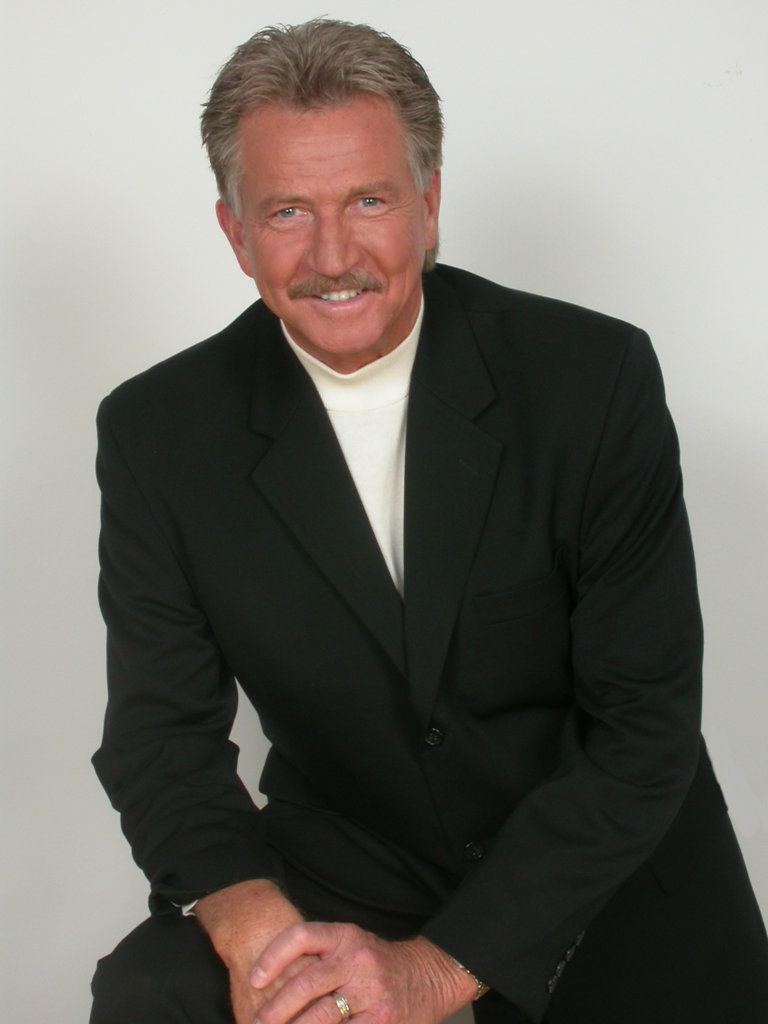 Jim Britt is a highly sought after speaker in the field of peak performance training. He is author of 13 best-selling books including, Cracking the Rich Code, the Power of Letting Go, Rings of Truth, to name a few.
Jim has presented seminars totaling over 1,500,000
Jim has served as a success counselor to over 300 corporations worldwide. He was recently named as one of the world’s top 20 success coaches. He was voted Trainer of the year and received The Best of the Best Award out of the top 100 contributors of all time to the direct selling industry.