This dude is one of my new favorite inspiring people. He’s a phenomenally empowering misfit who has created a live where he wakes up to someone who sees the real Christopher. He’s designed his life, his physical environment, his friends and his message to empower us to be exponentially different, to own our messy, to do great work and love BIG even though life will still hurt BIG.
Rarely have I FELT so understood by interviewing someone who never fit in and who has to ‘make’ it happen because the ‘path’ doesn’t work for his wiring. Thank God as he’s a huge best seller, has Bill Walton on speed dial, he hasn’t had to ‘work’ since 38 and still gets up everyday embracing the power of entrepreneurship to stand for something. He shared great wisdom of the waves of emotion that accompany being different, how instead of resisting the pain he welcomes it, leaning into brave humility calling a good friend when he finds himself in an emotional ditch. To me he’s the embodiment of navigating excellence, you never ‘get’ there, there are challenges and moments of bliss…and there’s always Scotch 😉 Fuck the incremental improvement. Go for exponential expansion as YOU.
p.s.Gentlemen…End the Fear of Rejection. Enjoy your “How To Be A Noble Badass” Complementary Training atwww.GetHerToSayYes.com
Ladies…Be irresistible. Feel sacred. Attract him now.Enjoy your “Vulnerability is the New Sexy” Complementary Training athttps://allanapratt.com/vulnerability 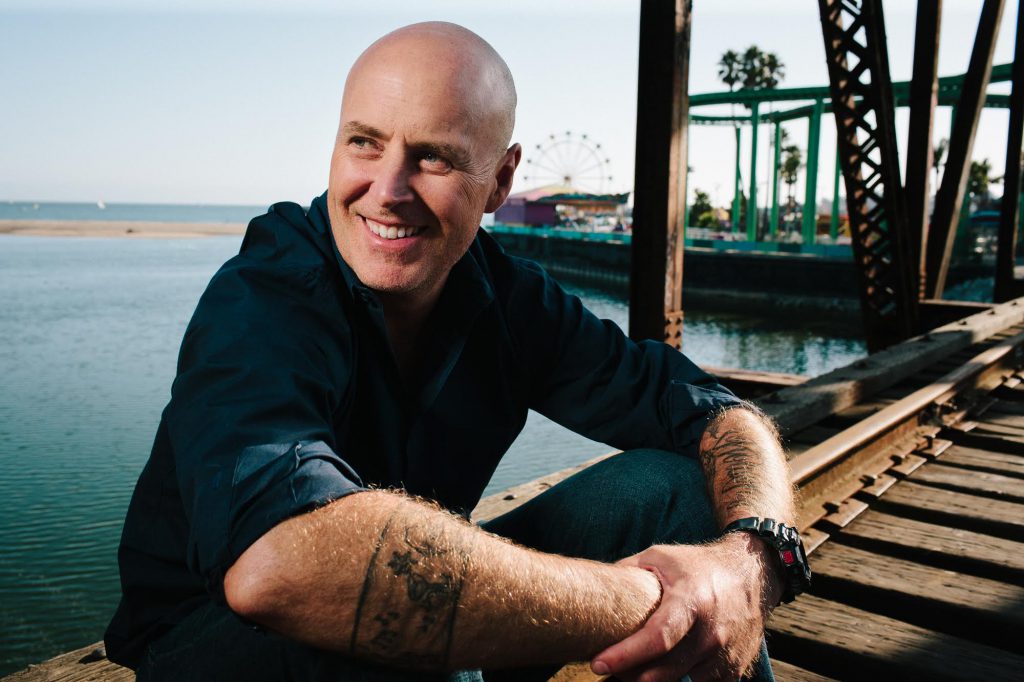 Host, Christopher Lochhead is a #1 Best Selling Amazon Author and “Top 30” rated Podcaster.
He’s been called “one of the best minds in marketing” by The Marketing Journal, a “Human Exclamation Point” by Fast Company, a “quasar” by NBA legend Bill Walton and “Off-putting to some” by The Economist.
Christopher is not some generically bland radio interviewer or even worse, a cheese-ball, cliché wielding motivational speaker.
He’s a been there, done that Silicon Valley marketing guy, armed with a curious mind, a quick tongue and a bottle of whiskey.
Lochhead has been an advisor to over 50 venture-backed startups, is a venture capital limited partner and a former three-time Silicon Valley public company CMO, entrepreneur, and co-author of two best sellers:
Niche Down: How To Become Legendary By Being Different
Play Bigger: How Pirates, Dreamers, and Innovators Create and Dominate Markets.
Follow Christopher on Social Media: